Over the past ten years many new tests and techniques were validated and made available for clinical and research purposes. Prompted by these considerations, WHO established an Editorial Board (EB) to review all the methods described in the 5th Edition of the Manual, with a view to endorsing, changing, or updating them. 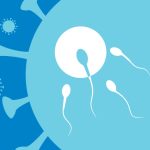